Compete In Amateur Golf Tournaments Around the World

I had to share this!  I just found out about it and it is such an amazing opportunity if you love to golf, love to compete and are a recreational amateur golfer.

Did you know there is a way to play competitively around the world, as long as you have a handicap under 30?  As part of trying to connect with other golfers and people in the golf industry, I met Susan Sheehan, a recreational golfer who had just returned from playing golf internationally.

I perked up when she mentioned world travel and golf because well, it sounded very different and I was intrigued.  And I love finding out unique playing opportunities.

With further inquiry, she mentioned that someone like me (a recreational mid handicap golfer) could participate.

I was able to reconnect with Ms. Sheehan as well as Jim Smith, who is one of the US Partners for the World Amateur Golfers Championship or WAGC-USA.

The World Amateur Golfers Championship (WAGC) has been around for 25 years and was started by Sven Tumba, a Swedish hockey player who had a passion for golf.

He wanted to create an Olympic style event for amateurs and recreational golfers, complete with an opening flag ceremony.  Over 40 different countries participate and compete in the WACG and it has been active since 1995.

The WAGC has been held in places like Malaysia, South Africa, Spain, Turkey, Thailand, the Dominican Republic, and the United States.

The Format of the WAGC

As long as you are over the age of 16, male or female, you can compete and try to qualify.  It is open to those with a handicap of 25 or lower (although recently a 6th flight was added to a handicap limit of 30).  Men and women can compete against each other using their respective tee boxes or yardages and handicaps.

Each country has a team consisting of 6-7 players, representing each of the 5 flights.  There are 2 different tournaments.

The (WAGI) or World Amateur Golfers Invitational is more of a business and informal tournament played with sponsors and guests.

“World Amateur Golfers Invitational is a separate tournament that gives golfers the opportunity to share in the exciting “WAGC experience” of a world-wide tour-like championship event without first having to qualify.  Business executives with VIP clients, national agents with sponsors, loving couples, celebrities, royalty and other enthusiastic golfers from all corners of the globe are regular participants.”

The Championship is the competitive tournament played over 72 holes of competition where members compete individually against others in their flight.  It is the largest amateur competition in the world.

Individual scores and results are then added together at the end for a cumulative team score.

National tournaments are played in your home country to qualify for a spot on the team for the world championship.

What it Means to Earn a Spot on Team USA

Both Smith and Sheehan have earned spots on Team USA in the past and describe the times they’ve had as just incredible.

To play golf and do what you love.  To play competitively for your country on an international stage.  To travel and see the world. To meet interesting people from many different backgrounds and cultures.  These all make it a life-changing experience.

With over 375 golfers and another 300-400 attendees, it is a relatively large international golf tournament.  For players and spouses, partners and friends, entertainment is provided each night. From the opening flag ceremony to beach parties and culture nights to the closing awards presentation, there is something planned for most of the week.

If this sounds like something you’re interested in and you are an amateur golfer, like to travel, and compete against golfers from other countries, click here for more info.  There are 30 – 40 qualifying tournaments held each year in the US and it takes 3 tournaments to win, in order to earn your spot for the World Amateur Golfers Championship.

Check it out and good luck!!

Compete and Travel the World in the World Amateur Golf Championship 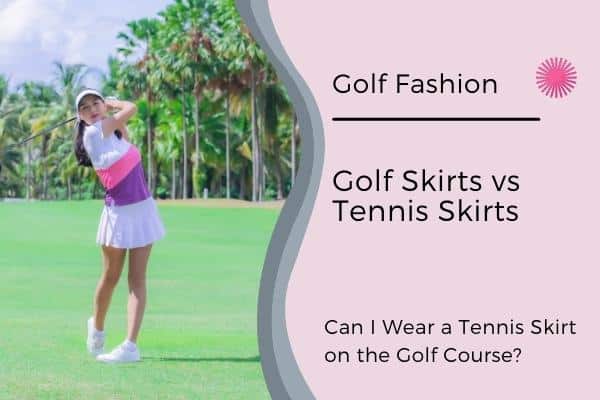 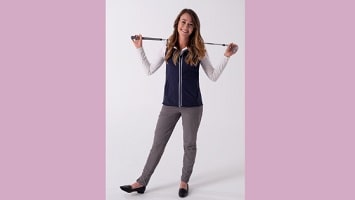 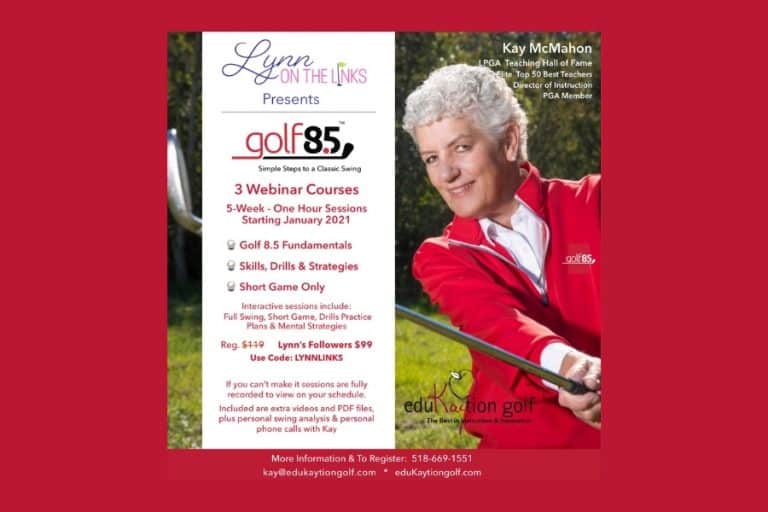 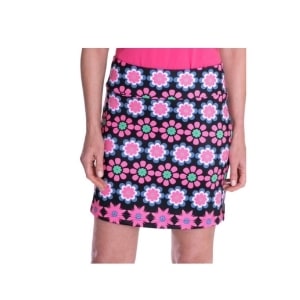 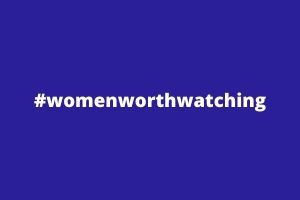 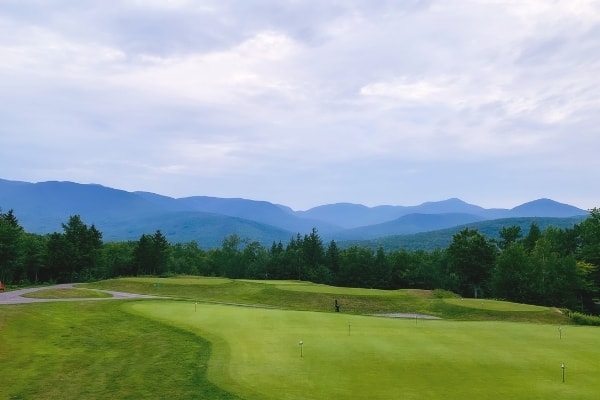